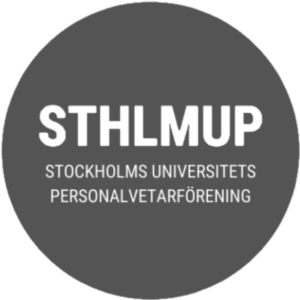 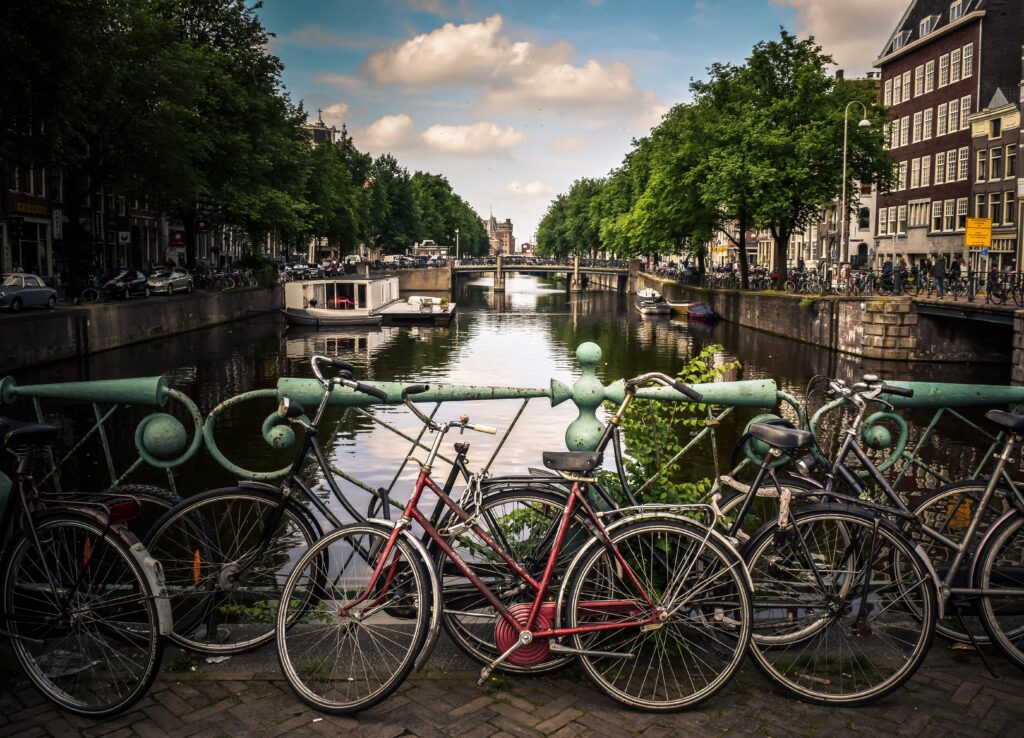 What was the best thing about reading in Amsterdam?
In addition to the city being WONDERFUL & I fell in love, you can also travel around very easily. Ex. Paris.
And to meet all the nice people from all over the world! We had a small "society" where I lived and we were like one big family! & all the activities that were to be done there! The student association works hard with all sorts of different things you could come up with.

Where did you live in Amsterdam? Could you get accommodation via UvA?
I lived a train station outside the center, bike distance to town. Had its own small apartment with kitchen and bathroom. I got the accommodation through UvA!

How did you apply, do you compete with grades? Or Personal Letter? Was it difficult?
They applied by sending a personal letter, among other things. Do not remember exactly but you compete with grades mainly I think depending on how many places the university receives. To Amsterdam they had 4 places in total. Believe that those with the highest grades come first no matter how you write your personal letter.
- I would not say that it was difficult. But you have to be prepared to not get into your first choice as well. I was lucky.

Did the educator ultimately choose some of your courses so that you could credit the semester?
No, I did not get much help from them. Had to solve it myself and was extremely lucky that I entered a course by chance 2 weeks in, thanks to it I can credit the semester. It was very messy with the courses. But shame on the one who gives up.

What about school? Much to do? Different from SU?
My first course was very intense. Much more than Sthlm. Then it was calmer. Depends so much on which courses you choose! And the exams are often multiple choice. In addition, the school is very serious and I would say in general that it was tougher than SU.

Why did you choose Amsterdam?
Because it is close to Sweden and that the contacts you make here can hopefully be useful in the future. For me, Europe was what felt best when I had previously been in the US for a long time.

What is the biggest challenge with the exchange term?
In the beginning, there was a lot to take in, mainly with the university and how you are expected to study, also when everything is in English. So yes, to learn how everything works here! You get into it, and I fell more and more in love with the city every day.

What are the biggest differences between SU and the University of Amsterdam?
That the exams were often multiple choice, that in some courses attendance was mandatory, you could miss 1-2 lessons otherwise you were out. In one course I did not get my exam but had to book a meeting with the teacher to see it. Think it was because exams would not be spread.

How much do the grades mean? Do you have to have an A in all courses, or what counts as high grades?
No, I did not have an A in my courses so it depends entirely on how many people apply and their grades. Had someone been better than me, it would have gotten the place before. But in this case there were 4 places and I was lucky to get one of them.

Do not miss any of the association's fun events. Join sthlmup today: